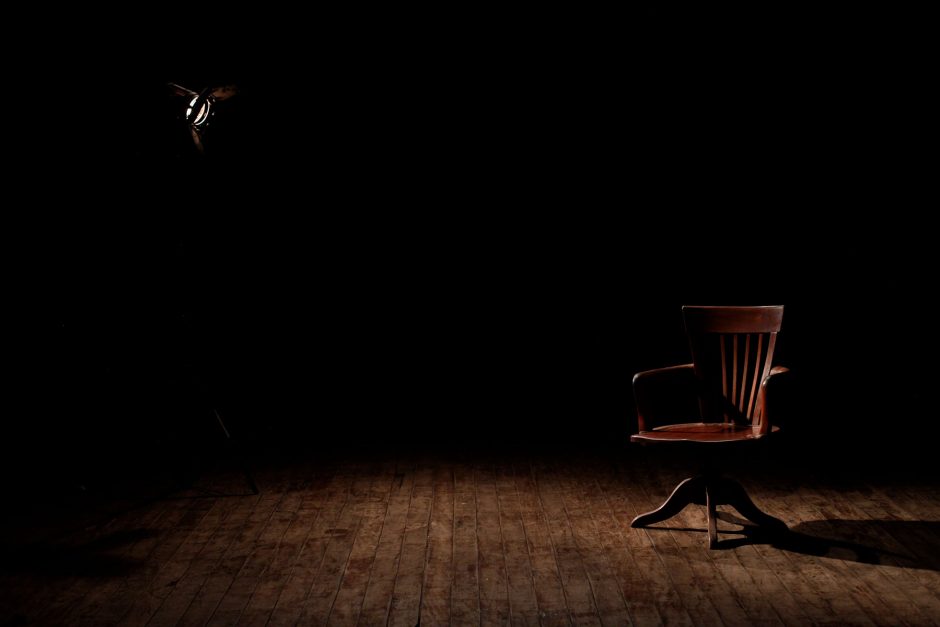 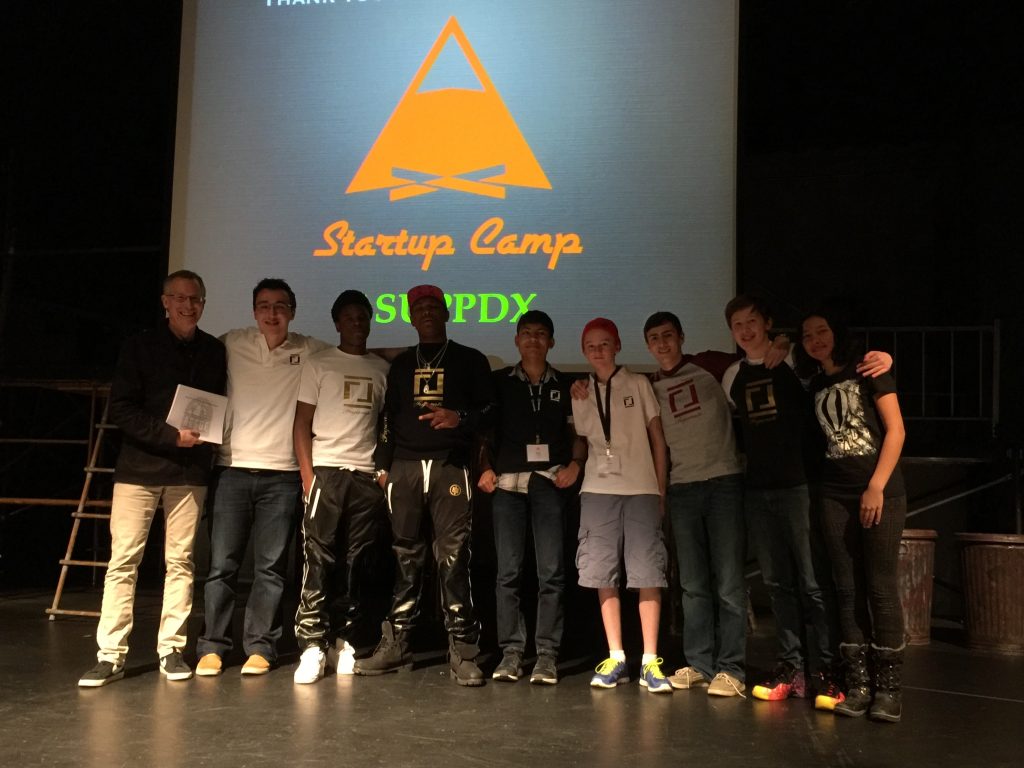 14: Everything I Learned About Corporate Innovation is Here